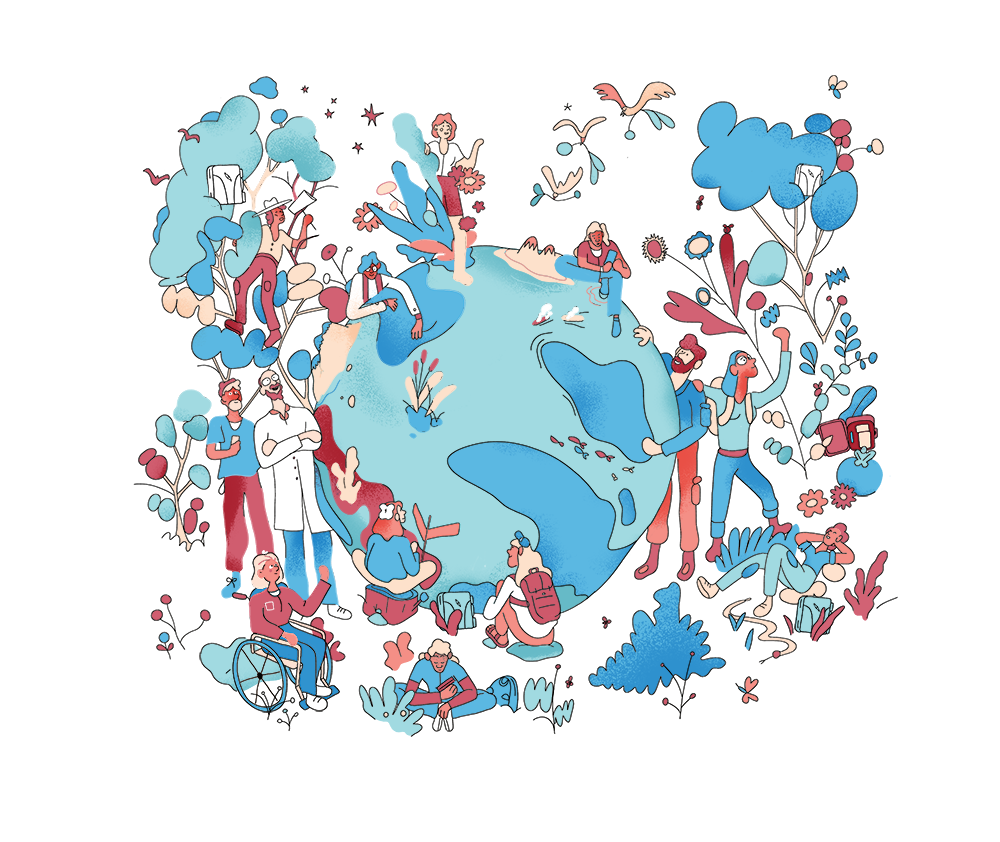 To mark the 50th anniversary of Earth Day we’re giving away 50 FieldKits to scientists, students, teachers, activists and community leaders around the world. *

On April 22nd, 1970, twenty million Americans took to the streets. In parks and in public squares, in front of city halls and state legislatures, they arrived to demonstrate against the impacts of more than a century of unbounded industrial growth. The brainchild of Senator Gaylord Nelson, a junior senator from Wisconsin, the first Earth Day was an unlikely bipartisan success. “The movement,” recalls Robin Wall Kimmerer, “was supported by disparate constituencies: rural and urban, left and right, rich and poor. The earth beneath our feet formed our political common ground.”

In the first Earth Day’s wake came a wave of government-led policy change, which would over three years see the formation of the E.P.A, and the passing of the National Environmental Education Act, the Clean Air Act, the Clean Water Act and the Endangered Species Act. For the one in ten Americans who marched, that spring day in 1970 must have seemed the beginning of a a new era of environmental responsibility.

Five decades later we find ourselves at a crossroads. Industrial activity has, for the most part, continued unabated. Pollution and extinction threaten life in every corner of the globe. Climate change sits before us as perhaps the greatest challenge that our species has faced.

Nelson believed that meaningful change would come through the cultivation of a “concern for the environment so large that it would shake the political establishment out of its lethargy.” We built FieldKit because, like the late Senator, we believe there is tremendous power in collective action. It’s our goal to get thousands of FieldKits deployed across the planet, to empower people everywhere to monitor the world around them. This #FieldKit50 giveaway is out first step toward that goal.

If you’re someone who cares deeply about the environment, and who is actively pushing for change in the field or in your classroom or in your community, we’d love to give you one of 50 FieldKits.

To enter, fill out the form before May 22nd. Tell us who you are and how you’d use your FieldKit; we’ll pick the winners by June 19th.

*Please note that applications are now closed, but we always want to hear from people who are keen to put our FieldKits to work.