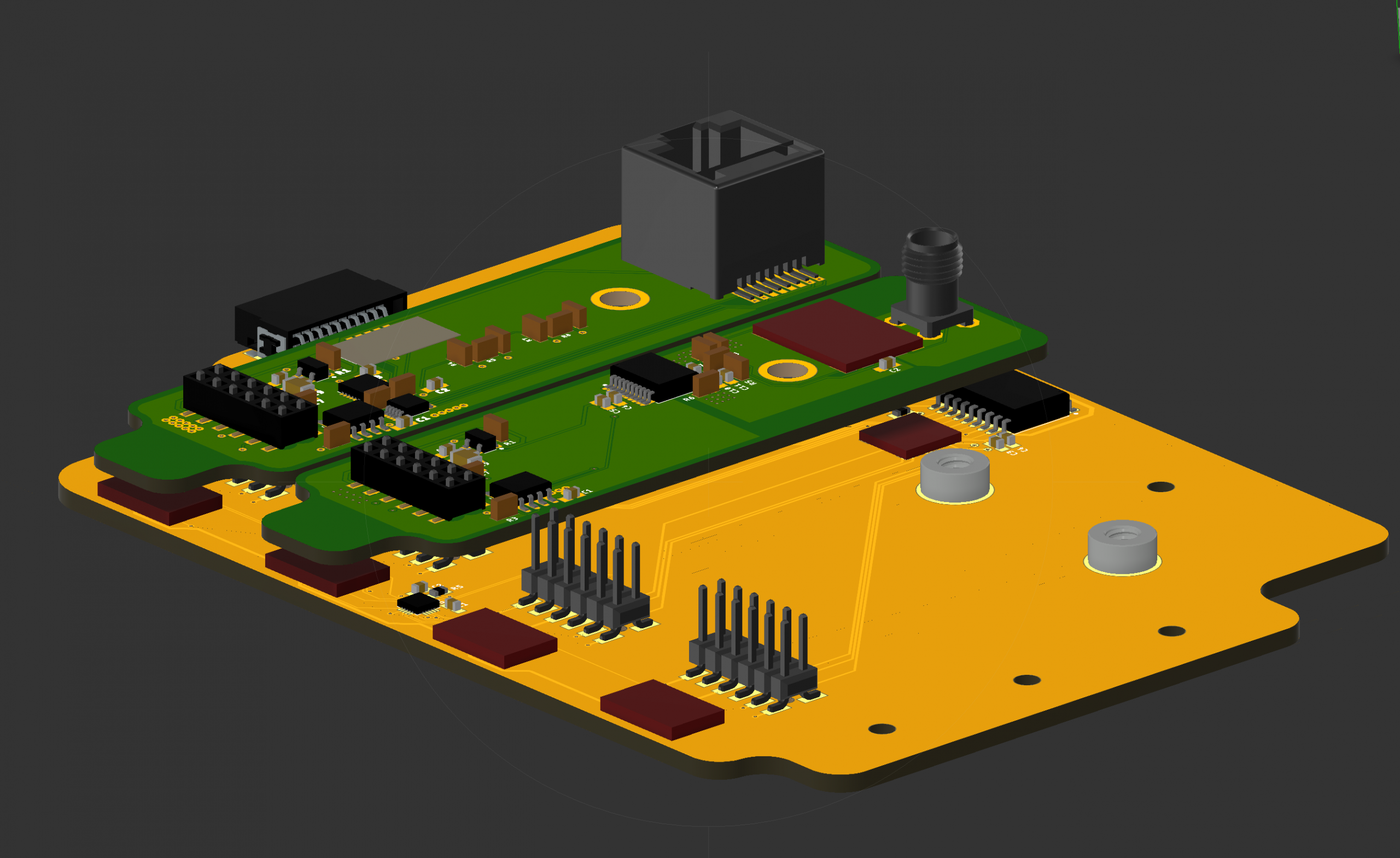 Our manufacturing philosophy is a little unorthodox, but in the interest of helping others who may have similar needs, I thought we’d talk about it a little.

In the VC funded hardware startup world, there’s a certain script, like the Hollywood three-act structure. You’re meant to work your way through prototypes until you have a production-ready article,  and then send that off to China to have a gazillion made for cheap, and then presumably sell them to your gazillion customers and profit. This consumer electronics model is typically taken as gospel. People emulate it because that’s just what the “big kids” do.

But as the old saying goes, it ain’t necessarily so. When I came to Conservify, my prior two EE related positions had involved not just design but profitably assembling all their own products in-house. This was a real education.

When Conservify bought a pick and place, there was some slack-jawed bafflement and dismay on Twitter. Weren’t we going to use contract manufacture? Well, of course we are, but not for everything, and not all the time.

When you have a simple product that gets sold to everybody in the same configuration, and you can reasonably anticipate the size of demand, and you have a lot of cash gently warming your pocket, outsourcing assembly can be the right call, but consider :

FieldKit isn’t a single board or product, it’s an ecosystem. It is built from many different pieces that are meant to be put together in such a way as to fill a specific need. At the time of this writing, we have ten different boards working in the ecosystem, we have a list of desirable future modules and other additions which is that long again or longer.

Conservify isn’t a startup. We are a not-for-profit conservation laboratory. If we were to adopt a model where the only things we could make are things which would quickly pay back a production run of thousands, that would prevent us from solving important problems simply because the demand would not be great enough.

Forecasting the future is difficult, but I suspect some of the most important and impactful projects we undertake will involve production quantities of hundreds or even dozens. Not every important problem carries iPhone level demand.

In the Open Source hardware world,  the high unit low margin products are also the ones most likely to be cloned by the unscrupulous.

So I decided that we should be able to assemble everything we make in-house, without losing money. Even if not every product would generate eye-watering profits that way. This guarantees our freedom to explore new projects without enormous financial risks, or huge infusions of cash. It also means if we predict demand wrong, or a contract manufacturer screws up on delivery or quality, we can still fill our orders without losing our shirts.

So how does this influence the hardware design?

No through-hole. In mass-manufacture, selective solder machines have made throwing a few through-hole components on a board easy. But in artisanal production, the soldering iron is where productivity goes to die. In the whole of the Fieldkit ecosystem of PCBs, there is only one through-hole component, and believe me, I’m still trying to figure out a way to bring that number to zero.

No itty-bitty passives. We use 0603 throughout. Our pick and place could probably allow us to go a bit smaller, but yields would suffer, and rework is the enemy.

One Side Only, Please. No big deal in mass manufacture to put SMD components on both sides of a board, but you pay heavy time penalties when you do it in-house. Doubling the number of passes through the production line has never yet proved worth it. All our boards are populated on just one side.

Modest Panel Sizes. In-House assembly has a certain rhythm; you feed boards to the PnP, attend to any placements the machine can’t deal with (tall stuff, in the case of our machine) and then into the reflow. If your panels are huge, you become the bottleneck, and the machines sit idle waiting to be fed. Ideally, the pick and place, hand work, and reflow processes should all be the same duration, more or less. Adjust your panel size until this is true.

Helpfully, many of these disciplines in design also make boards cheaper to outsource, as well.

If, like us, you’re developing an ecosystem of boards, try to consolidate your most-used core feature sets onto a very few of them. In our case,  every FieldKit is definitely going to have an Upper and a Radio. Most will have a Backplane. These will doubtless be contract manufactured.

Break out the important signals for testing in such a way that you can connect an entire panel to a testing and programming jig with ease. Plug it in, Push a button, get a report. Don’t be tempted to skip this, it will chew up vastly more time than you imagine.

If you sell to customers who put the product out in the middle of nowhere and do not see it again for weeks, as we do, consider performing burn-in testing. Most component failures occur in the first dozen or so hours of operation. Burn-in testing large quantities can really eat up space, but in some applications, it’s worth it.

I hope some of this is useful. Go make good things!