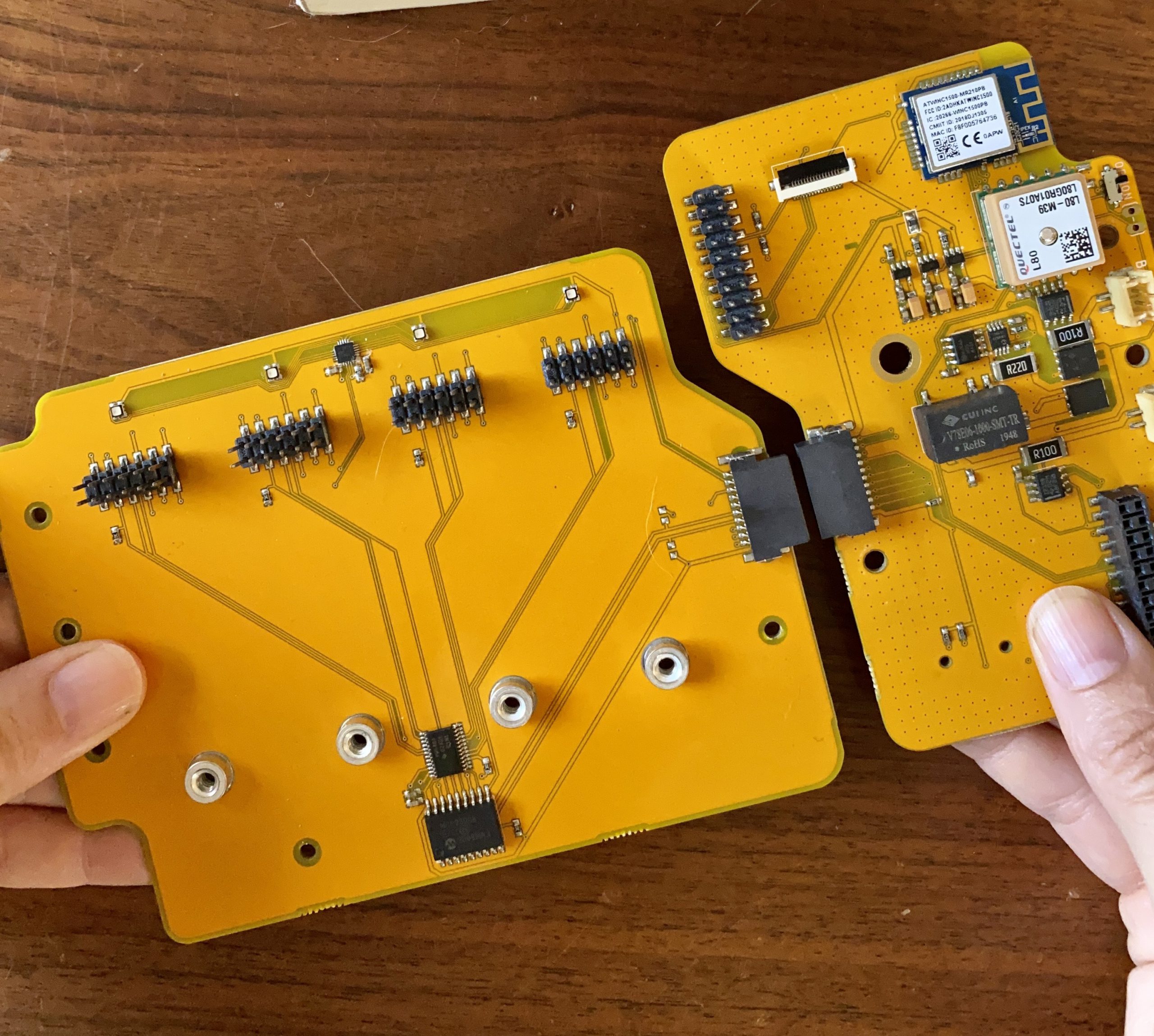 When you hear something described as “cheap,” what do you envision? Something shoddily made that will break or wear out quickly? Something that costs less because it’s worth less? Bad craftsmanship and worse value? Buy it cheap, and you don’t really save, because you’ll have to buy it again. Cheap is not worth your time, is ineffective, of low quality, and will leave you worse off than before you bought it. Cheap ends up in the landfill.

Inexpensive, on the other hand, is thrifty but without a sacrifice in quality. Buying something inexpensive is an efficient use of funds and a commitment against wasted resources. Inexpensive is in opposition to expensive, without any implications to quality. Cleverness in sourcing of materials, in engineering and design, in marketing or manufacturing can cause a high quality product to be produced for much less cost. Those savings are then passed along to the consumer.

When first I set foot into the world of environmental sensing, most folks were in one of two camps. I’ll call them the DIY and capital hardware scenes. The DIY crew were building their own inexpensive sensing hardware. Some of it, yes, was cheap, but the vast majority of it was merely inexpensive, good quality, and very useful to them. Of course, they had to build it themselves. The capital hardware bunch, by comparison, were completely enamored of a certain set of high-cost instrumentation companies that had been dominating the industry for a long time, selling them a line about how more expensive meant better quality, as if expense alone could make certain that their data were of sufficient quality that they could make discoveries from them. That money, rather than clever engineering, sourcing, or manufacturing, was the only solution to the problem of instrumentation reliability.

We now know that, for the vast majority of situations, that last part is complete bunk. And in fact, these same companies have been using those same techniques to push down their manufacturing costs without necessarily passing on the savings to their customers. Within the FieldKit project, we instead use those clever methods as much as humanly possible to save money for the customer while not compromising on the quality of instrumentation we make, nor the data that flows from it. FieldKit hardware may be inexpensive, but it sure isn’t cheap.

As a not-for-profit organization, we’re not looking to get rich selling equipment. FieldKit uses revenue from what we sell to cover our equipment costs, our employee’s salaries, expenses related to operation, and, eventually, to fund new and innovative projects. Our goal isn’t profit but to make this kind of technology more accessible, so that you don’t have to be a member of the DIY crew to get high quality environmental sensors on a budget (but if you are, all our designs are open source, and we would love for you to take what we’ve made and run with it).

Ultimately, it all goes back to our values and our mission. FieldKit is intended to be open and accessible, and that means that it can’t be so expensive that only well-funded research scientists can afford to use it. We believe that inexpensive environmental sensing tools like ours can change the way that conservation is done by empowering people and organizations that might not have access to instruments like this otherwise. It’s why we do what we do: because FieldKit is for everyone.