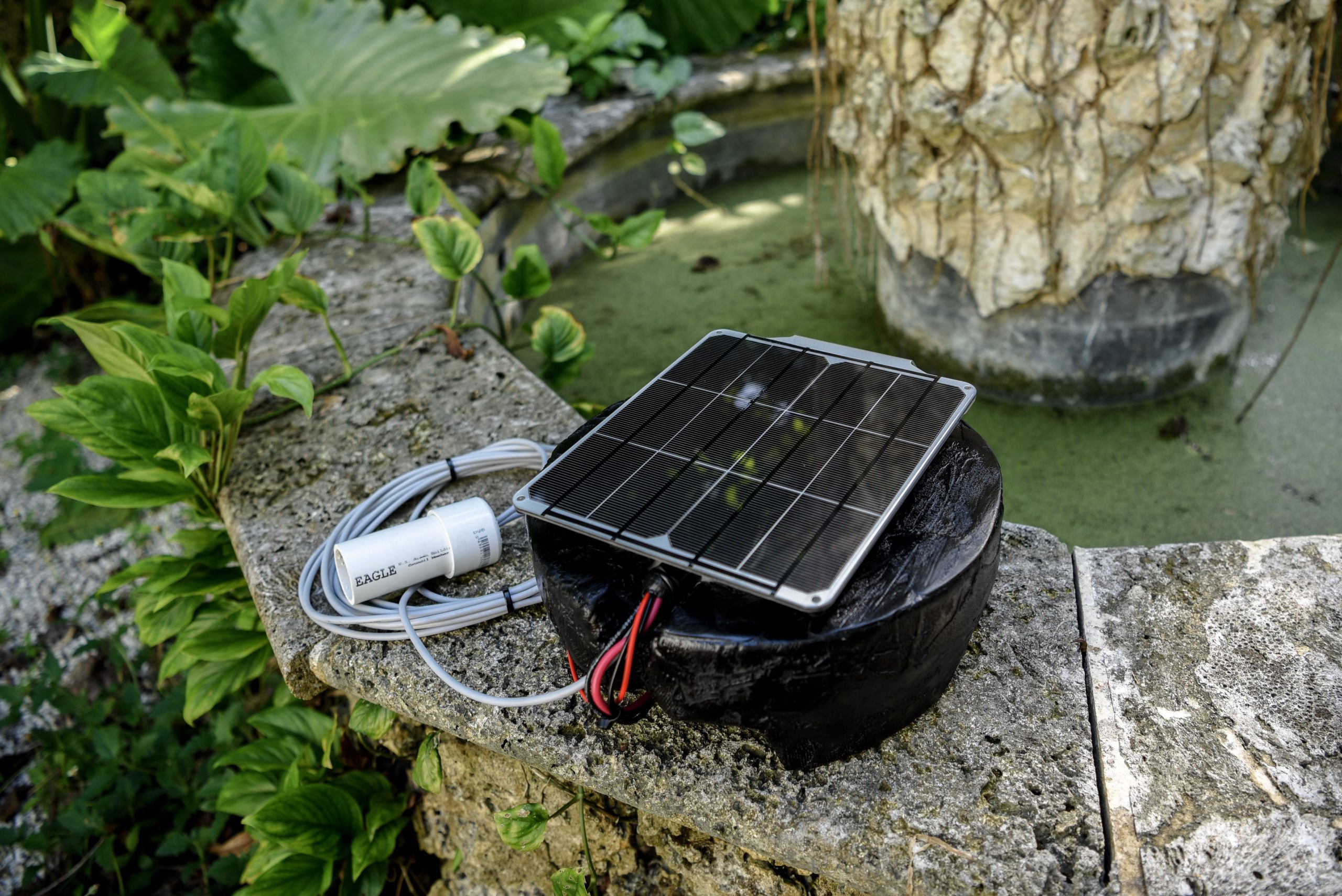 FieldKit is designed to work with many different scientific applications, across various deployment scenarios and geographic locations. That requirement came from the type of work we do at Conservify, which can vary from partner to partner. One goal for this Residency at the Supplyframe DesignLab is to get us into a product line focus instead of the constant one-off projects that we have been doing time-after-time. We want to build something useful for the scientific community, that allows for anyone with any scientific level of knowledge or goal can go out and start learning about the world. We wanted to standardize the tools so we could start to focus on the projects in the field and getting the critical data that was necessary for the scientists and conservationists.

One of our implementation partners for FieldKit is a project called Ciencia Ciudadana para la Amazonia (Citizen Science for the Amazon) that is run by the Wildlife Conservation Society through support by the Moore Foundation. This past week we had a milestone for the project: we were sending out the first prototypes of the environmental sensors that will be used in the Ecuadorian Amazon. This milestone kept us very busy this last week, so much of our 0x03 residency was focused on getting the hardware and software ready for deployment. These included:

The photos above were of a few of the systems in their final integration, before we left them in Miami for the trip to Ecuador. Later project logs will cover the construction of these and some of the changes that we will undertake from the lessons learned over the last few weeks.

The plan was to take this hardware out to Quito (Ecuador) for the 2018 AQUATROP conference, where the team behind the Amazonia project had a large scientific representation. There was a showcase where the FieldKit sensors were deployed and many additional implementations were discussed with future partners.

Our partners for this first deployment (seen in the photo above) is the Tropical Rivers Lab at Florida International University. Every Conservify project partners with scientists (either at a university, government, NGO, or even citizen scientists) to handle the specific scientific questions around the technology we develop. This can be things like where to deploy, what to measure, and the specific requirements around the data we need. Getting the scientific question correct is fundamental to the technology development pathway.

Over the course of this project, we will outline some of the other work we are doing with other FieldKit partners and the expeditions that we go on during the development and deployment.